The FASTSIGNS® Leeds team recently stopped by St Wilfrid's Catholic High School in Featherstone. Find out about the sponsorship here. 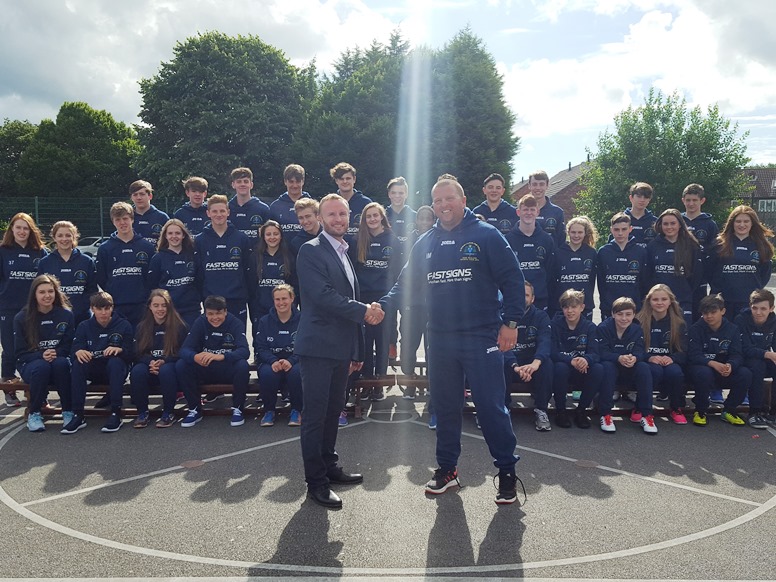 Supporting the school’s sporting success is something close to the hearts of our team as we have a long-standing relationship with St Wilfrid’s – one which predates FASTSIGNS® Leeds itself!

Director Andy attended the school from 1981-88, and even captained the 1st 15 rugby team in 1987-88’. Andy’s father and FFASTSIGNS® Leeds co-Director Chris was also chairman of the governor’s board in the early '90s.

Since then we have installed various signs for the school the years, like this internal wall graphic for the music department: 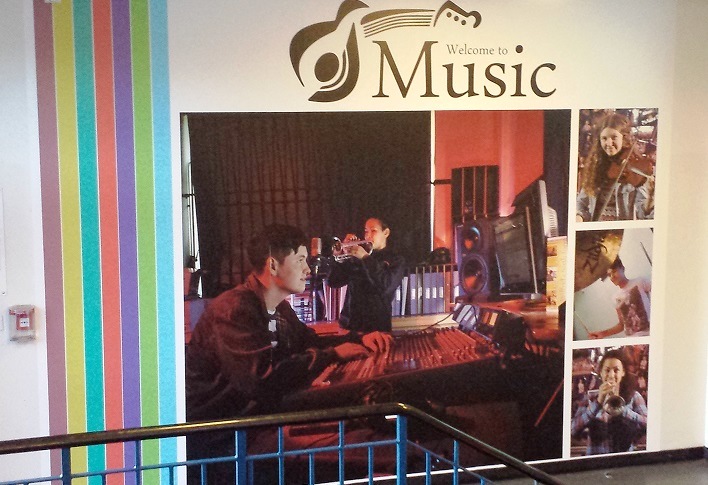 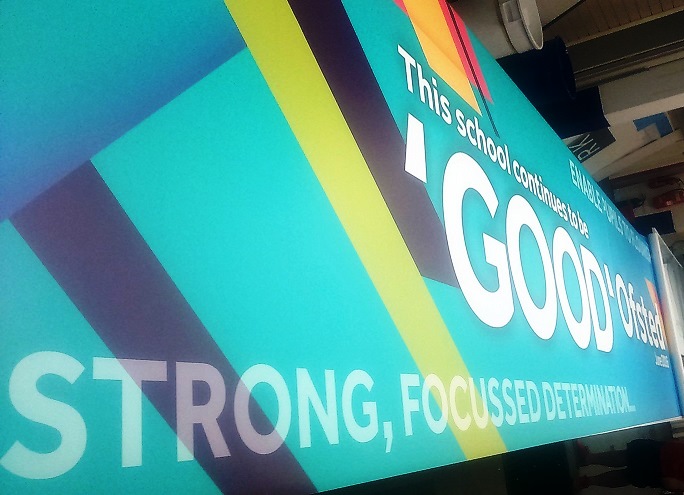 Here are some of the staff netball kits we created, sporting a colorful FASTSIGNS® Leeds logo down the side: 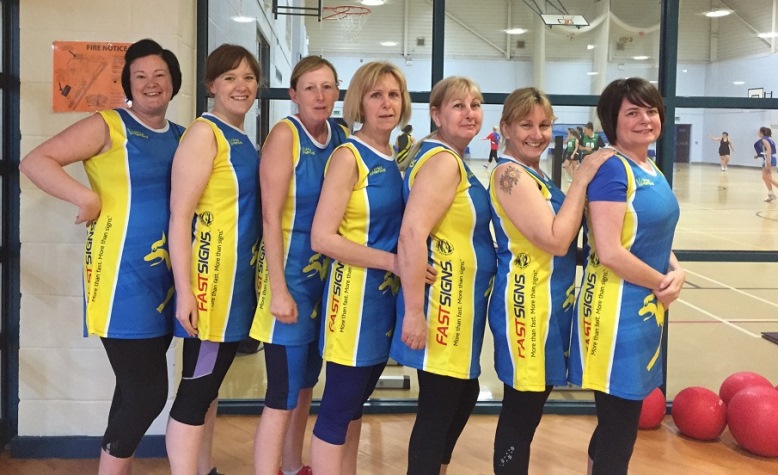 As well as the long-standing relationship we have through Chris and Andy, we wanted to sponsor the kits to re-pay their support as one of FASTSIGNS® Leeds very first customers back in 1995!

If you’re a Leeds school looking for a reliable signs supplier, look no further than FASTSIGNS® Leeds. We have over 20 years’ worth of experience producing educational banners and signs at affordable prices.