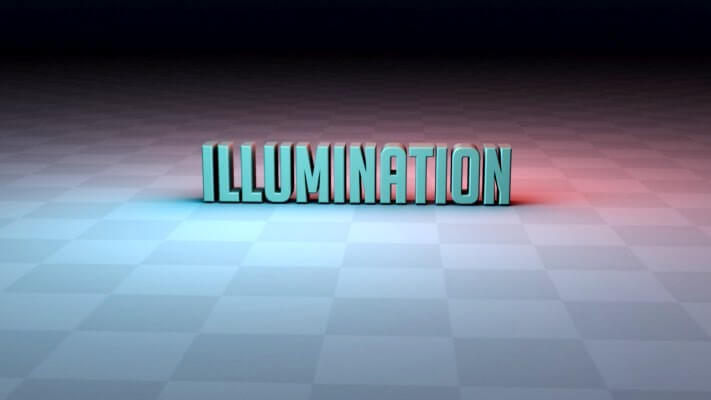 The decision between LED and Tube illumination is something I’m often asked about I regularly have to offer guidance to my customers by outling the pros and cons of each method.

I’m going to show my cards early by admitting that, 9 times out of 10, I will recommend LEDillumination.  However there are circumstances where tube is the best option for the customer, so let me talk you through the differences;

Tube illumination consists of glass tubes containing chemicals which, when activated, create light.  An electrical current in the gas within the tube excites mercury vapour; this produces short-wave ultraviolet light that in turn causes a phosphor coating on the inside of the bulb to glow. 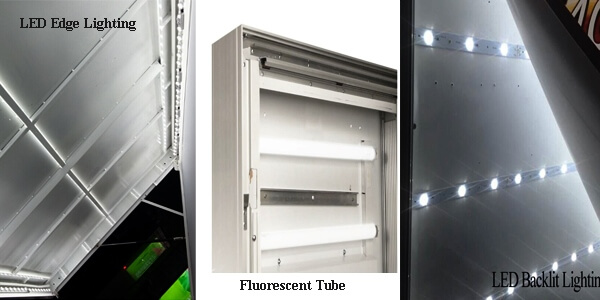 Easy to fit. The tubes slot into fixings within the case and can be easily added or removed.

Cheap to buy. The upfront cost of tube illumination is lower than LED.

No colours.  Colour is created by adding vinyl to a transparent substrate in front of the tubes.

Visibility of tubes. The stripes of the tubes can be visible through the face of the sign.  This can become more prominent over time as the illumination fails in the tubes.

Maintenance costs. Tubes need regular maintenance to keep the illumination consistant;not all signage companies offer this service.  Although the tubes are cheap to buy, remember that you’ll need to pay for someone to come out and do the work.

Consumption. The energy used by tubes is greater than LED illuminating the same space.

A light-emitting diode (LED) is a two-lead semiconductor light source.  It is a pn-junction diode, which emits light when activated.  When a suitable voltage is applied to the leads, electrons are able to recombine with electron holes within the device, releasing energy in the form of photons.  This effect is called electroluminescence.   An electric charge repeatedly passed back and forth and creates the glow. 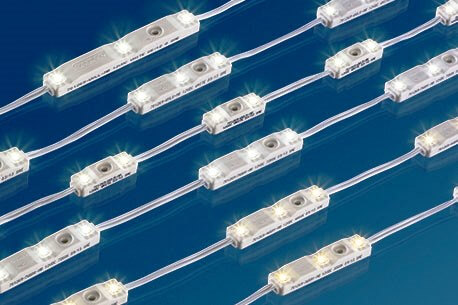 Easy to transport.  Small units which are more durable than glass tubes.

Easy to fit. Self-adhesive backs allow fixing to specific locations within the sign.

Reliable. User error is the main cause of any failed illumination.

Evolving.  New solutions are coming to the market all the time.  Most recently, for example, a micro LED has been launched, allowing halo illumination to even smaller letters.

Low maintenance.  The LEDs we use come with a 5 year warranty.

Selection of colours. Red, green, blue, amber and, white as standard; additional colours arecreated by adding vinyl or coloured acrylic to the substrate in and around the LED.

Programable.  LED’s can be scheduled to turn on and off at specific times or rotate through colours.

Cannot be viewed directly.  LED’s need to sit within a sign structure to disperse their illumination.

Spotting.  Poor installation can lead to ‘spotting’.  Putting LED’s too close to a surface can make the modules visible rather than seeing the glow of the illumination.

What would we advise?

For me, LED is a more cost-effective, easy and visually impactful option.  The sheer variety of illumination styles that can be achieved using LED allows a lot more creativity.

I’d be interested to hear your thoughts on LED v tube illumination!

Please get in touch if you have any other queries about signage illumination and I’ll be happy to help!