Famous Signs and Why They Work

Throughout the world, certain signs have become synonymous with some of our biggest landmarks. More than simply functional, these signs have become icons that we see replicated on everything from mugs to wallpaper across the world. But, why is that?

Here we take a quick look at 5 famous signs and why they work on a global scale: 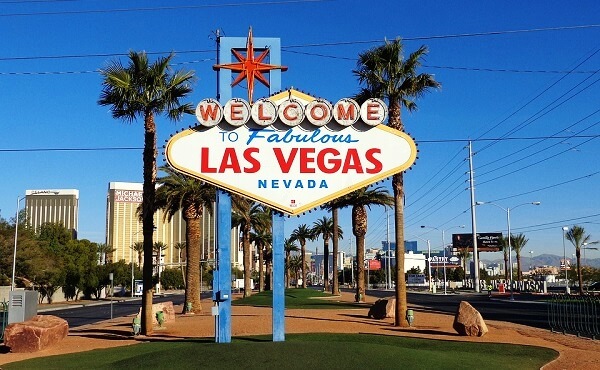 Road signs are used on borders to signify your entrance into a new city or state. So why has this one become a landmark? Well, not only do those bright colours and flashing lights grab your attention, but they symbolise the excess and excitement that Las Vegas is famous for.

Since 1959, anyone headed to Vegas to enjoy its nightlife and casino culture will have passed by this sign and glimpsed a taste of what’s to come. As such, we constantly see this sign pop up in TV and films in reference to the city and its infamous pursuits. 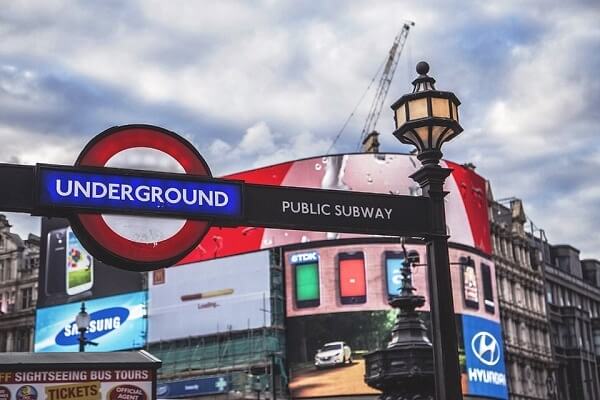 This sign works because it’s simple, but instantly recognisable. The name of each station sits clearly in the middle with the circular, tunnel shaped frame drawing your attention to it.

Because of its prevalence around the city centre – and its patriotic colour scheme – the London Underground sign has become a symbol of the city more generally, so much so, it can be spotted on merchandise around the world.

Big, bold and positioned high up in the hills, the Hollywood sign grabs your attention with its presence and, as with Las Vegas, has become symbolic of the city and its culture.

Originally erected in 1923 to advertise a housing development, the sign remained up on the hills as the film industry grew around it and, as such, the two have become inextricably linked. The Hollywood sign is now an internationally-recognised symbol of stardom and the film world. 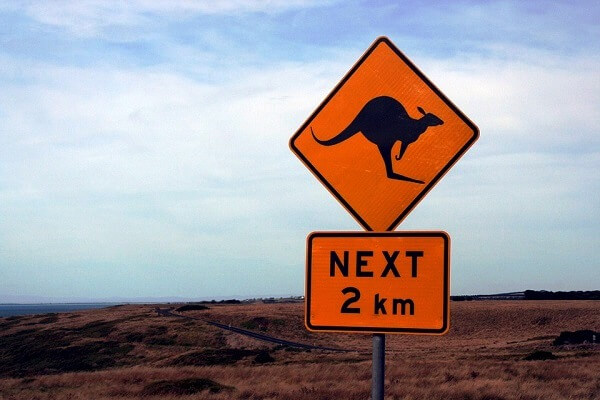 This functional road sign is instantly recognisable as being Australian and there’s something almost humorous about its simplicity that makes it so memorable.

To a rural Australian, this sign is commonplace. But to the rest of the world, it represents a proximity with nature that is alien to us. To this extend, the sign has been associated with a kind of ‘wanderlust’ that sees it used frequently within travel communications. 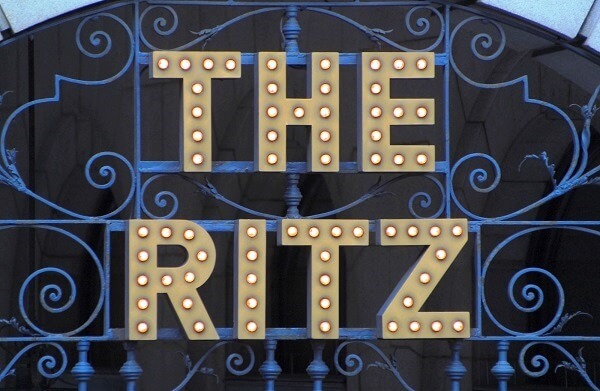 Created using brightly lit bulbs, the Ritz sign perfectly encapsulates the glamour of the hotel itself. As one of the most famous hotels in the world, its sign shines like a beacon down Piccadilly and hints at the opulence within.

A listed building, the Ritz was opened back in 1908, and the sign is a notable reminder of the lavish splendour associated with early 20th century society.

All of these signs have become famous because their significance has surpassed their initial purpose, but they were all well-designed pieces to begin with.

Having smart, clear signage helps to create a good first impression and leave a lasting reminder of what it is like to do business with you, which is why it’s so important to get your signage right.

What does your signage say about your business? Get in touch with our team if you would like to discuss updating your signs and graphics.